All you need to know about Girondins de Bordeaux - Paris Saint-Germain!

History, what’s at stake and the keys to the match. Discover everything you need to know ahead of the Round 28 Ligue 1 game between Bordeaux and Paris Saint-Germain, this Wednesday March 3 at 21:00 CET at Matmut ATLANTIQUE. 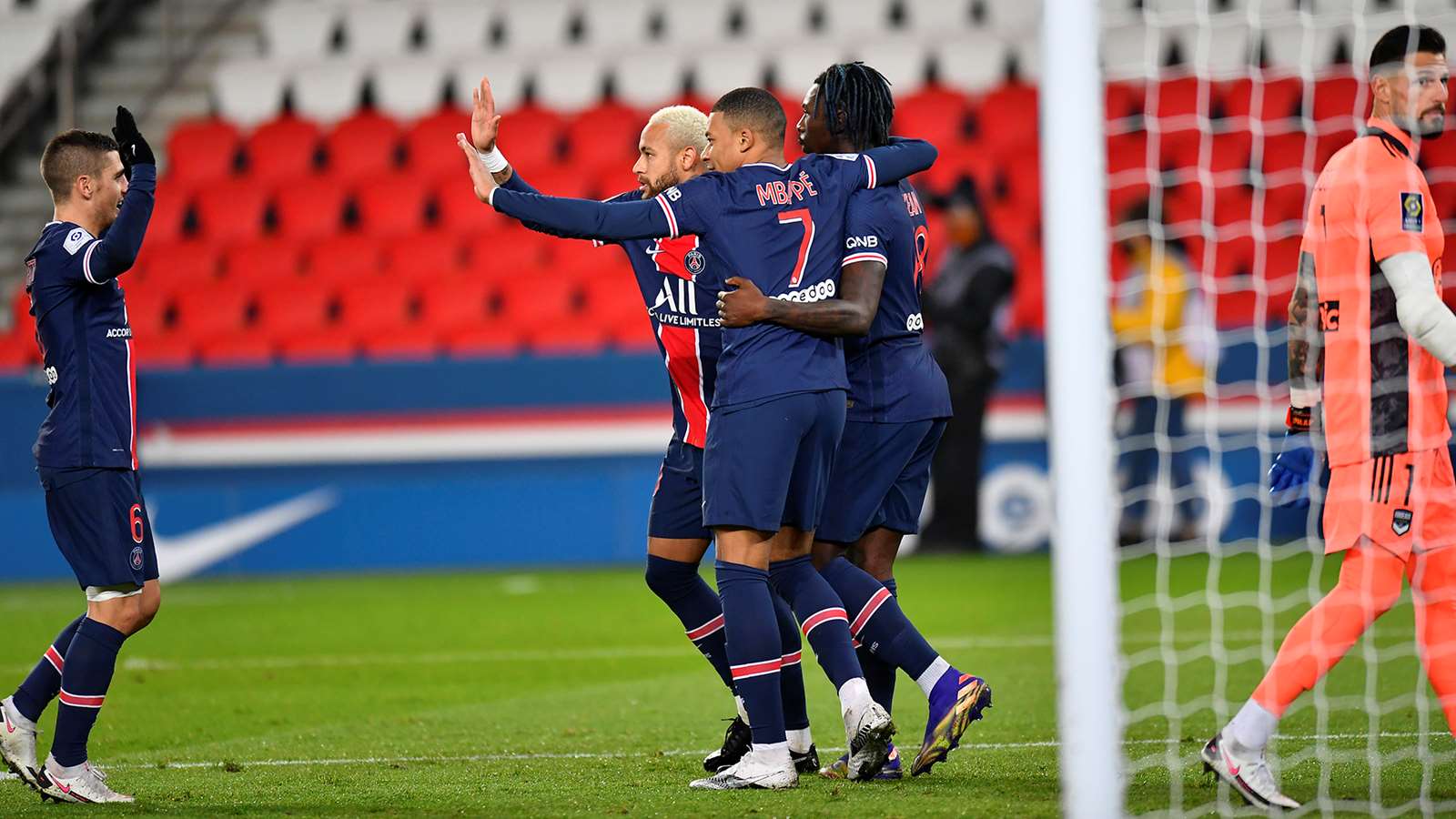 Bordeaux - Paris Saint-Germain, it's a classic for the Rouge et Bleu : les Girondins are the opponents Paris have faced more than any other, tonight's match will be the 108th meeting, ahead of Monaco (105 matches), Lyon (101 matches) and Marseille (100 matches).

It was also against Bordeaux that Paris Saint-Germain claimed the first point in their history in the top division against Bordeaux, on August 15 1971. The two teams drew (0-0).

Overall, the capital club have the advantage in the meetings with 43 victories, 25 draws and 39 defeats. Against Bordeaux, Paris Saint-Germain, who are on a run of 12 competitive matches without defeat (8 wins and 4 draws), nudged in front in the meetings in the wake of their last defeat to les Girondins, on March 15 2015 (a 2-3 loss at Stade Jacques Chaban-Delmas). 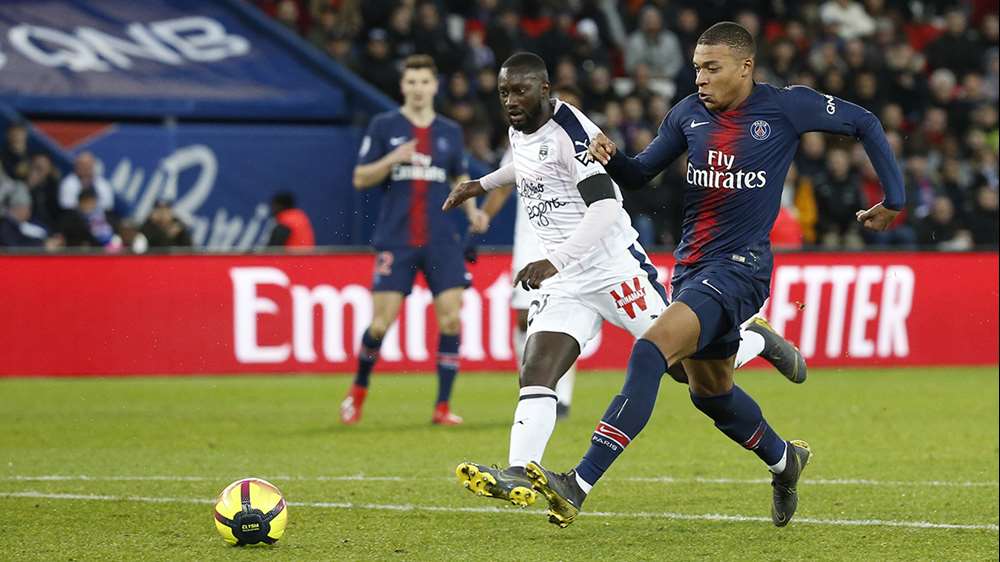 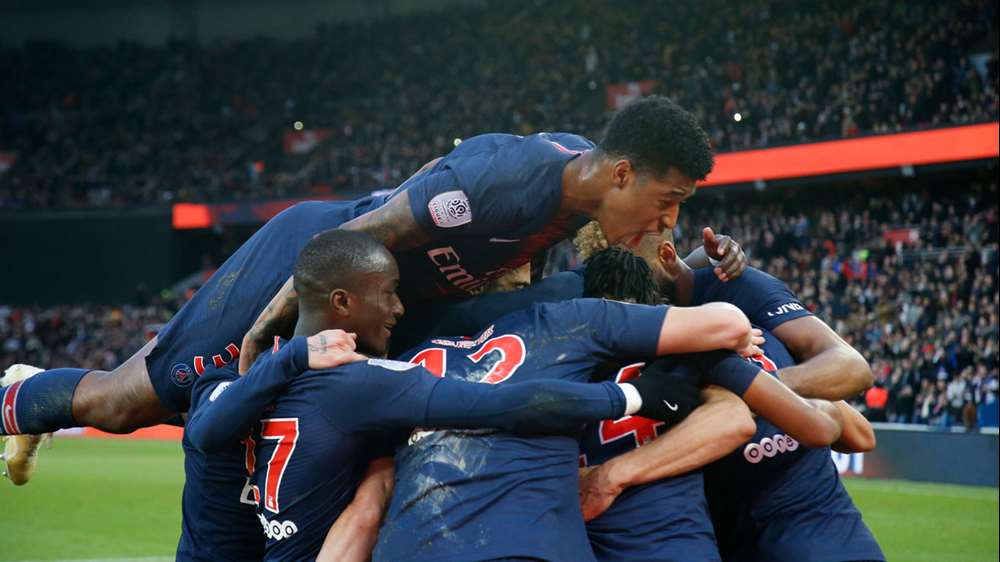 Thanks to their win against Dijon (0-4, on February 27) in the last round of the league, the Parisians picked up two poins on the other members of the top three in Ligue 1, Lille and Lyon.

Now second to the Dogues, the Rouge et Bleu will want to underline at Bordeaux their good record away from home this season (8 wins in 13 matches, with two draws and three defeats) and pick up a third consecutive away win following those against Marseille (0-2, on February 7  2021) and Dijon.

The Parisians are unbeaten at Matmut ATLANTIQUE, inaugurated on May 18 2015: 7 matches played with 5 victories and two draws, taking into account the success in the final of the Coupe de la Ligue against Monaco on March 31 2018 (a 3-0 win for Paris Saint-Germain at Bordeaux).

Since 2011, Paris Saint-Germain's record in competitive matches at Bordeaux is largely positive with 7 wins, 3 draws and 1 defeat in 11 games. 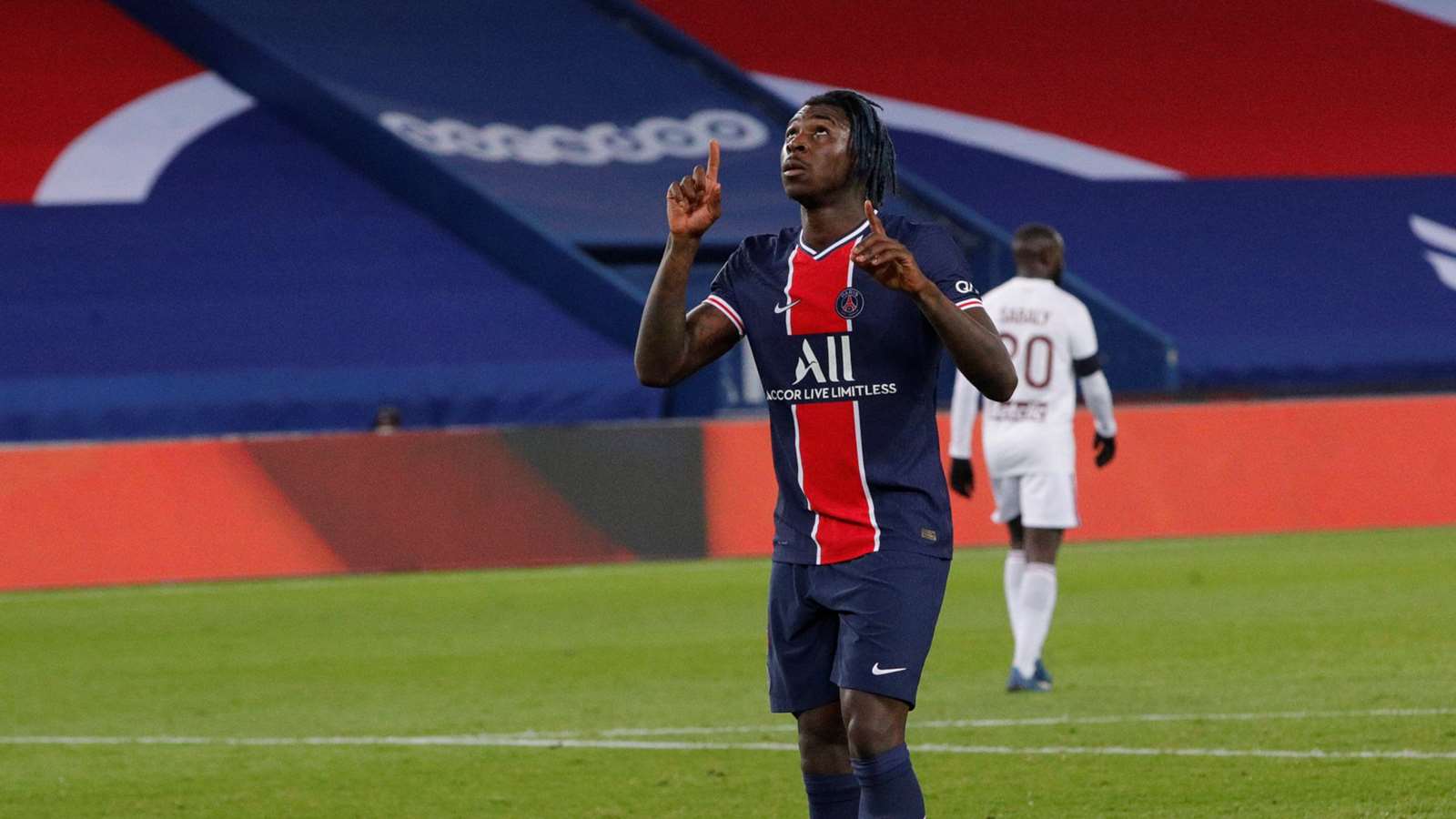 the keys to the match...

The Parisians can count on the returns of their Argentinians Leandro Paredes -Mauro Icardi.

31 players have already taken part in at least one Ligue 1 match this season in Paris colours, and the record of 1984-1985 (32 players) could be equalled quickly if Xavi Simons follows in Edouard Michut's footsteps, who played his first Ligue 1 minutes in Burgundy.